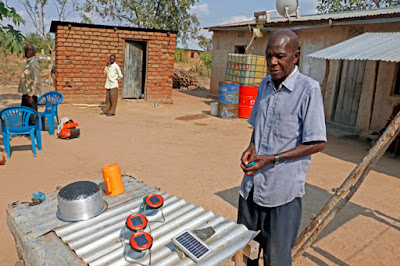 Tanzania is the tropical country having a larger amount of
energy potential (renewable resources, natural gases). It is estimated that if 75% of only wind and solar energy is tapped, it will be enough to fulfil the energy demand of the country. Due to financial problems and lack of technological know-how the renewable sources of energy can be tapped, the life of majority in the country uses kerosene and forest products as their source of energy, which results in the deforestation and climate changes.


Application of fossil fuels in the industries and transports causes the air pollution as well as resulting into depletion of ozone layer.
Decreasing of forest causes the change of weather as well as destroying of other living organism. The estimated amount of renewable energy available in the country is illustrated in table below giving the amount of energy potential in Tanzania and its position in the World .

Solar Energy situation in Tanzania
Tanzania is the one of the country in the world, having good potential solar intensity. It is estimated that solar radiation is ranging between 4.6 – 7.0kWh/m2/d and if 1.5% of its land is made available to install the solar plants, a total capacity of the electricity annual generation of 328TWh will be possible which can fulfill the demands of the country. However, till date only small scale SPV system of 20.2 MW capacity, especially for NGO’s projects are installed. These installations are standalone system for hospital, religious houses, street and schools, etc. 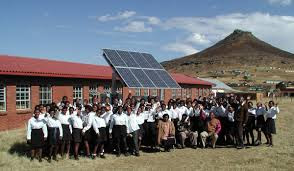 Energy crisis in Tanzania
TANESCO as the government company having the authorities of electrification in Tanzania, it has been suffering from poor technical and financial performance for several years, with this reason and others makes the Tanzania become low levels of energy consumption per capita. Presently the electricity demand in the country has increased due to increasing of the production and investment. Because of the low energy generation the country suffers from deforestation, which leads the desertification. The rate of deforestation is increasing year by year, it estimated that in the year 1990 - 2005 about 4.12Lacs of hectare were cleared for sources of energy which is equivalent to about 1.1% of total forest area. 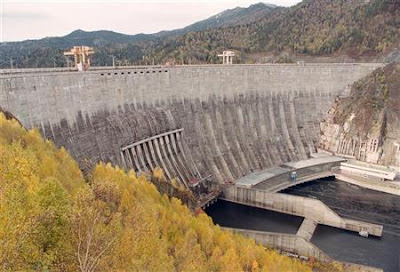 "Something Must be Done"
ALTERNATIVE SOURCES OF ENERGY MUST BE EMPHASIZED
Posted by SOLAR ENEGRY at 15:46

Email ThisBlogThis!Share to TwitterShare to FacebookShare to Pinterest
Labels: Updates